SunPlus is a website of the Seventh-day Adventist World Church.

Seventh-day Adventists are devoted to helping people understand the Bible to find freedom, healing, and hope in Jesus.

For many years, Seventh-day Adventist organizations have enjoyed the stability and efficiency of Infor SunSystems 5.4. Back in 2002, the Seventh-day Adventist Church Headquarters in Silver Spring, Maryland decided to sponsor and promote this software so that the Church’s offices worldwide could also benefit from it. Over the following decade the GC’s SunPlus Team added great features and functionalities, making this software one of the best, most robust software packages the Church has ever used for accounting. SunSystems 5.4 users working in ten Church Divisions spread across the world could not be happier with this tool.

Because SunSystems is a commercial software, it is constantly being upgraded and developed to include better functionality. The Church is committed to providing these upgrades to its system users. In 2015 the GC SunPlus Team started a campaign to encourage all SunPlus organizations to migrate from the now-dated 5.4 version to newer versions like 6.2 or 6.3. Despite our best efforts, today, 4 years after the start of our upgrade campaign, many SunPlus organizations continue to use version 5.4.

Organizations that have been reluctant to upgrade argue that version 5.4 offers stability, speed of operation, and is a solid platform when properly implemented. Why should we move to a newer version, they ask, if SunSystems 5.4 is still working very nicely?

It is urgent for all organizations to upgrade from SunSystems 5.4 to newer versions for the following reasons:

Based on the reasons outlined above, the SunPlus Team strongly recommends all SunPlus organizations to upgrade to SunSystems 6.2, 6.3, or 6.4 as soon as possible. 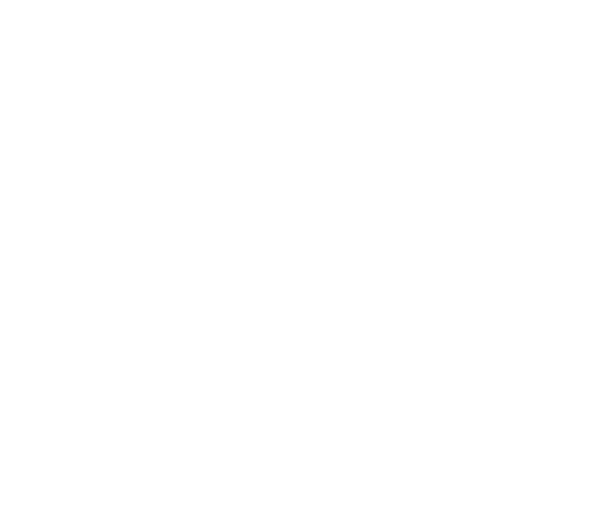